Areas which WHRDs participate in 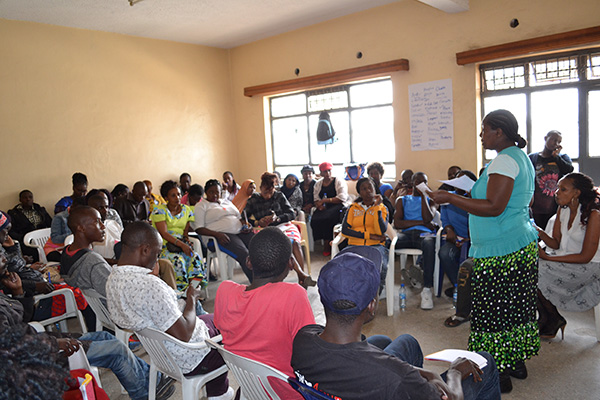 WHRDs merit a special focus for proper protection. The gender stereotypes and assumptions embedded in patriarchal norms and practices, and the manipulative use of culture, tradition, custom and religion expose them to additional violence and risks specific to their gender. LGBTIQ HRDs are similarly at risk because their activism is seen as disruptive of cultural values and traditions.